Today is the UN’s International Day of Happiness.

Skandinavian countries, Switserland, Australia, Canada and the Netherlands are among the happiest countries in the world. Over the past year, the large majority (88%) of Dutch people were happy, i.e. they gave a welfare score of 7 or higher on a scale from 0 to 10. Only 3% were unhappy as indicated by a score of 4 or lower. These welfare scores have been stable since recording started in the Netherlands in 2013. Last year, 7500 adults self-reported happiness scores measured at different time points throughout the year.

In 2016 the Dutch economy finally started growing again, and the influx of refugees stopped. No terrorist attacks happened. We had reason to be happy. It was another nice and warm year, in part thanks to our fantastic greenhouse emissions.

Happiness or welfare is an intriguing concept. Most people firmly believe that it is a truly subjective notion: How happy you are feeling right now is exactly how happy you really are. Happiness is for everybody to decide for him/herself.

But is it really as subjectieve a notion is it is commonly believed to be? And are the affluent Dutch people really that happy? Are they really as happy as they say they are? Or are they perhaps fooling themselves?

A mater of scale

A main source of error or ambiguity arises from the fact that the answer depends on the actual scale that was adopted by the respondent. The researchers supplied a scale from 1, very unhappy, to 10, fully happy. This scale is relative to the respndent’s domain of application. If I use a scale that is relative to how happy I have felt myself or how happy I think familiar people in my network are, then I could be giving very different scores than when I compared myself to the rest of the world, for example. Also, when I happen to think of the things I struggle with the most in my life, I would give a much lower score than when I would ignore or ‘forget’ about these difficulties. People are not always equally aware of what their real problems are.

It’s nice if you were happy. But it’s not so nice if your happiness were based on illusions. When you are mistakenly told you’ve won the lottery or the Golden Globe, you may have felt very happy, but that’s not the kind of happiness that is likely to matter at the moment of truth. You’d much rather feel happy about what you believe to be true and valuable. That’s why you probably don’t want to be a drug addict, or a tv or gaming junky, no matter how happy that would make you feel, and no matter how much the side effects have been mitigated. You probably want to be happy while having done more good than bad overall in your life time.

When we try to answer this question, the first thing to notice is that this is not a subjective question. You cannot make the answer true, simply because you (want to) believe that you have done more good than bad. It has to be true.

When you ask them, most people honestly believe they have done more good than bad in their life time. For this to be true, however, you must have generated more happiness than suffering overall. Having felt happy yourself is a good start, but it is not enough. For your happiness is bound to have had implications for the happiness experienced by others, including both humans and animals. So if you have been living and consuming happily, you may fool yourself into focusing only on the pleasures of consumption.

In all honesty you must admit you are also co-responsible for the happiness and suffering associated with production, and with the disposal of your waste products. Starting from your diapers and bottle of milk all the way to your last holiday and chemotherapy: How much happiness do you think you will have been able to generate? And in doing so, did it really make you happy? I hope it did. But in order to be confident, we need to integrate the welfare scores into a sound moral assessment of all the welfare consequences of our actions. I hope we may then conclude with confidence that we are justified in having felt happy as we have also been doing more good than bad overall. 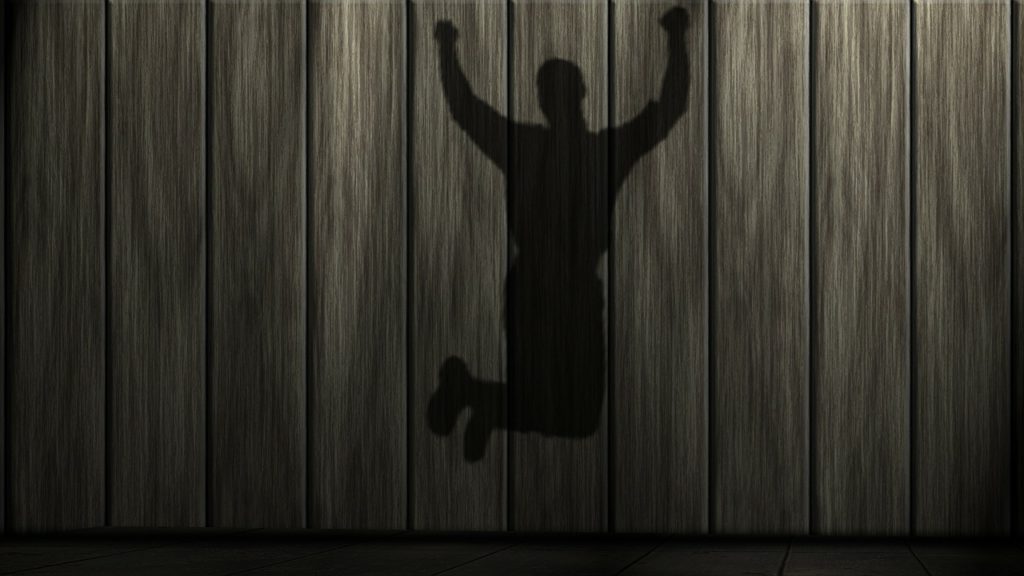 This entry was posted in Ethics, Happiness and tagged animal welfare, Objectives, personal. Bookmark the permalink.