Horror slaughterhouse to be memorial centre of compassion?

Widespread indignation about animal cruelty in a large slaughterhouse in the Belgium town of Tielt is calling for direct action based on arousal and compassion. Undercover footage taken by an animal-rights organisation, called Animal Rights, shows a most horrible treatment of pigs brought in for slaughter. Pigs are beaten, pulled by their ears, improperly stunned with electric shocks and drowning slowly in an extremely hot water bath. Perhaps a statue and world memorial site on animal suffering is called for.

In another (Dutch) blog on this topic I identified some related problems. I also made several suggestions on how we could deal with it. I suggested the Dutch livestock sector should take steps to reduce its involvement (as Dutch pigs were slaughtered illegally in the Belgian slaughterhouse). Simlary, concerned consumers may decide to go vegan (for a while), or make a donation. But animal-rights activists are also calling for the permanent closure of the slaughterhouse. In fact, the slaughterhouse has already been closed down temporarily by the Belgium minister of animal welfare. The property is now being protected against angry activists. There is a lot of indignation indeed, also among pig farmers. Perhaps so much so, that a more proper outlet of indignation is called for, over and above the exclamations in the (social) media.

In fact, so much animal cruelty footage has been accumulating on the internet over the years that it is time to recognize we need to acknowledge there is something fundamentally wrong with the way the Western world has been generating wealth and ‘wellness’.

On a daily basis we are sacrificing millions of animals for food, destroying natural habitats and we are causing almost endless amounts of suffering in our eternal pursuit of human health and happiness. The hidden suffering, for example, involved in the suffocation of fish caught at sea. The massive eradication programs of farm animals to fend off avian influenza. Mutilation practices on farms. Taken together the suffering involved in these every day practices is much worse than the suffering shown in the pig tapes.

In this respect, the horror house in Tielt is nothing but the personification of almost permanent animal suffering for the sake of economic gain. It is time we formally acknowledge its existence, ending our permanent denial and fabrication of alternative facts.

Here I propose to erect a statue for the pig that drowned. Perhaps even located on a world  memorial site for animal cruelty. Something equivalent to a Holocaust museum, or a statue to remember the soldiers who died in the war. The site of the horror slaughterhouse in Tielt, Belgium, if it closes down, may be a suitable location. It could be a place where people can visit, and share compassion for animals. A place where visitors are informed about the atrocities committed in the name of human happiness. It should be a place to remember what we have actually done, to learn how difficult it was to resist, and what was done to ensure it will never happen again.

The memorial could also be a house of horror. A place where you can experience what it was like to be an undercover activist with a hidden camera. And where you may get an impression of what it was like for the animals. For example, you may feel electric  shocks, be pulled on your ears, take a ride through the CO2 gas chamber, or be immersed in a very hot water bath.

The slaughterhouse-memorial could also be a place, perhaps, where visitors can express their indignation and anger about animal cruelty. Where they can be angry at the (image of the) perpetrators of animal cruelty. Angry at those who continue to deny the problem. Angry at governments for failing to take appropriate action. And perhaps angry also at yourself for having been indifferent for so long. Perhaps you can throw rotten tomatoes at an image of the slaughterhouse personnel, the director, the Minister of Agriculture, and/or even at yourself.

First and foremost, however, it should be a Centre of Compassion, a Counter-Cruelty Centre. Where you can watch undercover video’s of animal suffering from across the world. Where you can learn how to respond appropriately. How to abstain from animal cruelty yourself and instead appreciate a more positive relationship with animals.

Ideas expressed in this post build on a previous proposal to erect a statue for the laboratory mouse, and the virtual animal museum. 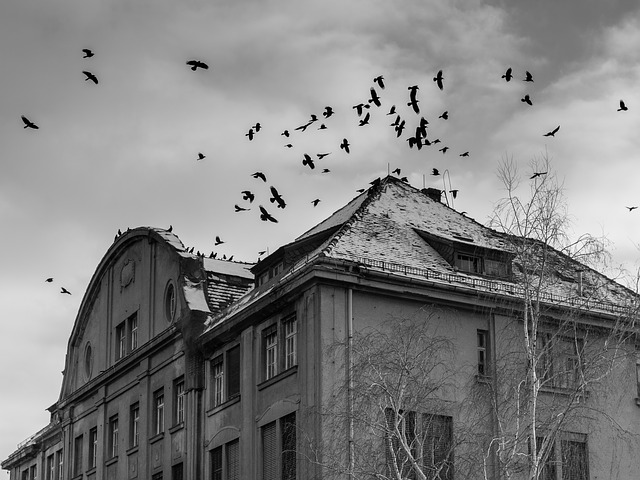